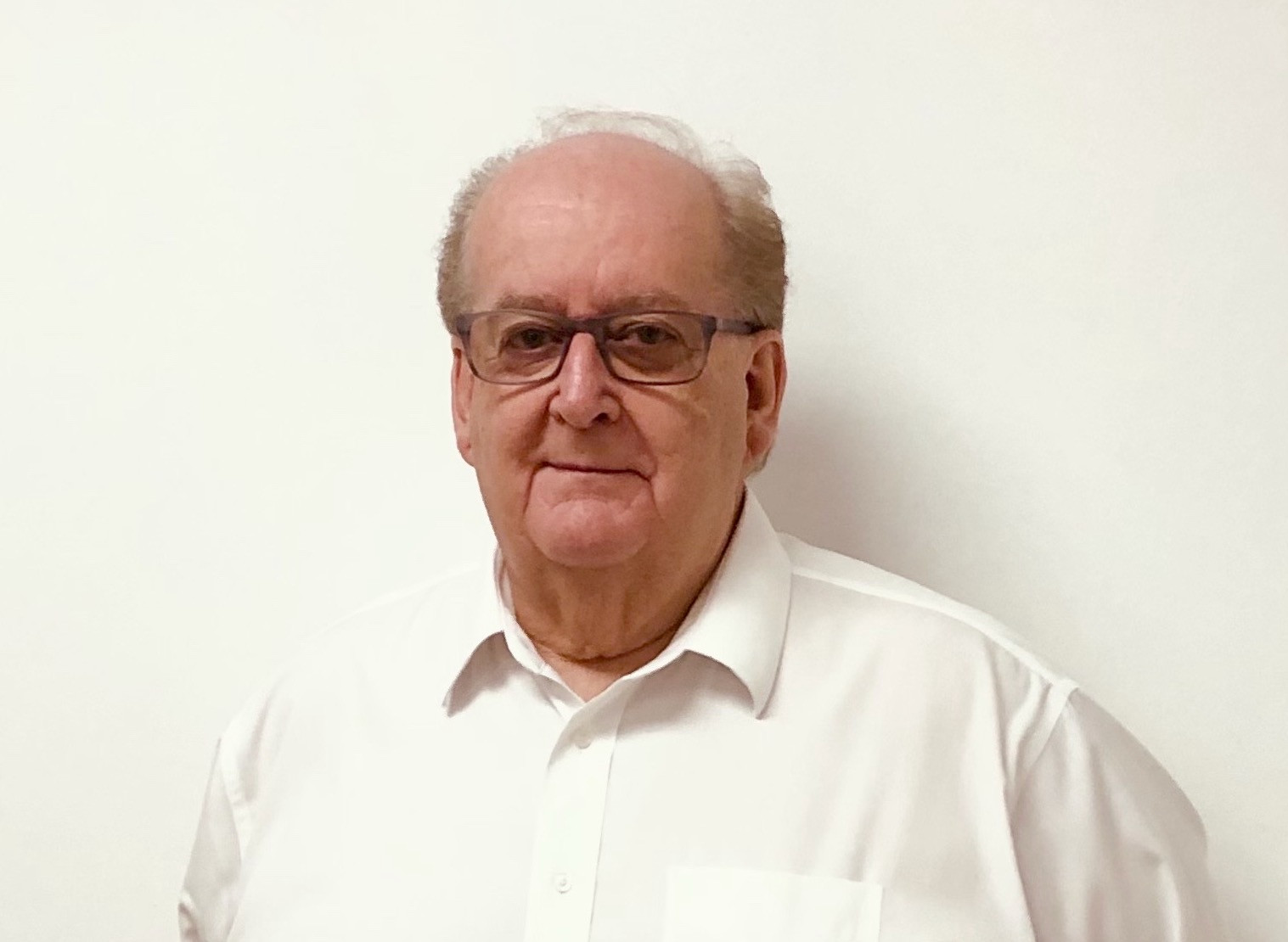 We are very pleased to welcome Mick into the RSi family. His extensive experience and wealth of industry knowledge will be a huge asset to us as we continue to expand as a company. He will be a key member of our executive management team as we look toward the future and the next phase of RSi’s growth.

Mick first entered the world of simulation and training in the late 1970’s working in the assembly area of Singer Link Miles in Lancing, West Sussex. During his time there he was involved in the build and installation of Battle Tank and Tornado trainers with model boards and camera carriages, submarine trainers, electric rolling motion systems and the awards glass mirror wide displays.
In the early 90’s, Mick joined Aeronautical Systems Designers (ASDL) where he worked on team tasked with building a CN235 Full Flight Simulator for Merpati Nusantara Airlines. ASDL’s assets were eventually taken over by Quadrant Systems Ltd, beginning Mick’s 26-year career with Quadrant where he successfully led simulator updates, refurbishments and relocations all over the world. In 2004 he moved to the United States to open a new division of Quadrant which he initially ran out of his home office and eventually grew into a 11,000 square foot facility in the Research Park in Orlando. Over the course of his career thus far, Mick has worked on hundreds of flight simulation devices with airlines and training centers in every corner of the globe.

I am very excited to be working with the RSi team and I am looking forward to interacting with the industry again post-covid.