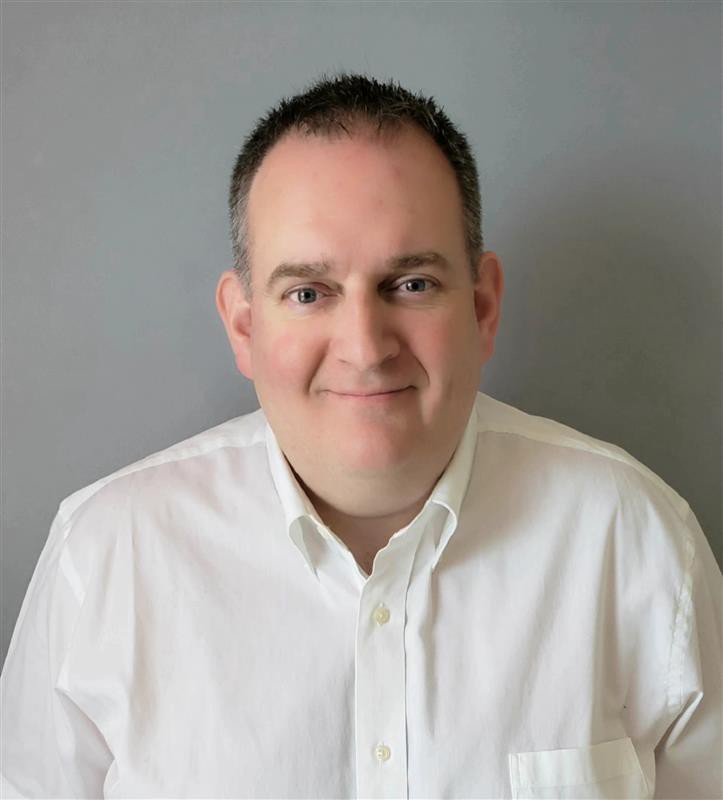 Orlando, Florida – RSi Visuals is pleased to announce the recent appointment of respected industry veteran Ian McBroom to Vice President of RSi Orlando. Ian McBroom will be opening up a new branch of RSi Visuals in Orlando, Florida that will serve as an extension of the main business functions in Coppell, Texas.
Ian McBroom started in the flight simulation industry in 1992 at a UK based company working in simulator manufacturing, moving on to become a Simulator Technician in 1996 where he first gained experience with visual systems. In 2001, he became a Project Engineer, working all over the world on numerous simulator updates, relocations & field service assignments.
In 2005, Ian McBroom moved to the USA starting out as a Program Manager and eventually became the VP of Operations. During his tenure in the USA he oversaw and/or participated in a high volume of global relocations and updates (primarily visual systems) on commercial and military flight simulators and other trainer types.

Having a footprint in Orlando has been of interest to us for some time, and we could think of no one better than Ian to head it up. He is talented, experienced and very well regarded in the industry. We are excited for him to join the RSi family and we are looking forward to the opportunity to better serve our customers with this new expansion.

The permanent RSi Orlando facility is expected to open in May of this year.