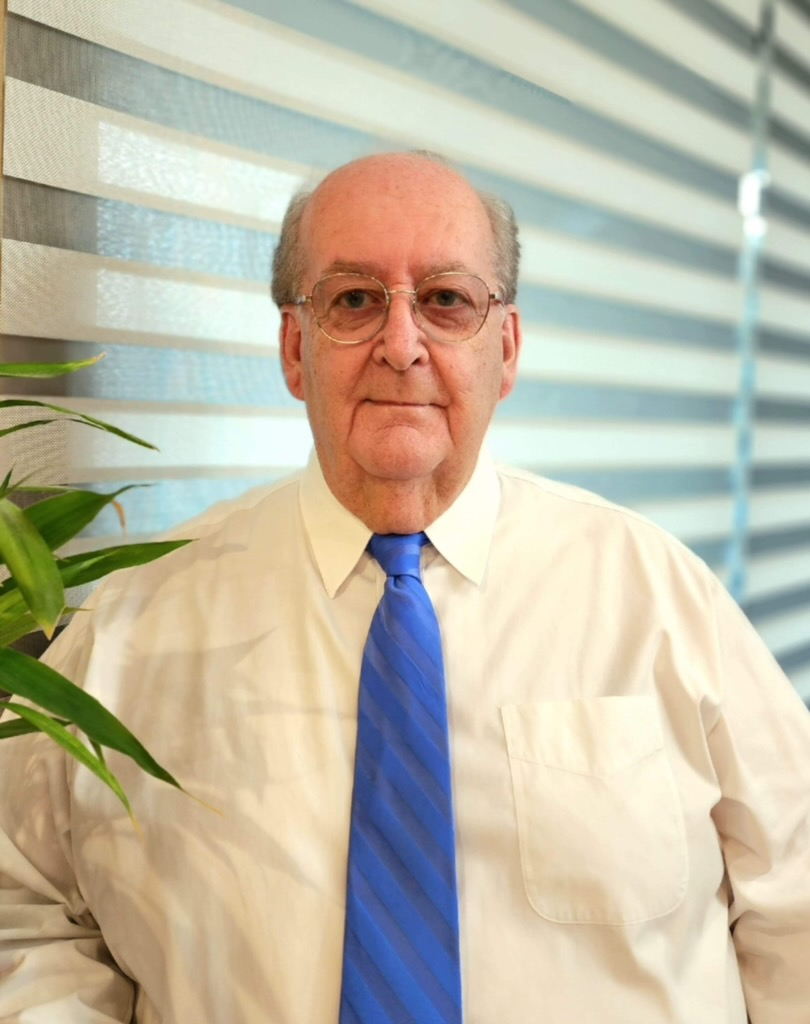 Orlando, Florida – RSi Visuals is pleased to announce the appointment of Michael “Mick” McBroom to the Board of Directors.
Since joining RSi in early 2021, Mick has been serving as the VP of New Business Development at RSi Simulation in Orlando. During this time, he has been key to the growth of the company’s new division that offers a comprehensive range of simulator services, marking RSi’s first ever expansion outside of their flagship visuals offerings.
RSi Simulation has secured contracts with OEM’s, prime defense contractors, airlines and training centers all over the world and under Mick’s leadership, successfully acquired the assets of Quadrant Simulation System’s relocation business. Mick will continue to serve in his current role in addition to his new responsibilities as a Board member.
“Mick has been a critical part of our executive leadership team since day one. The RSi Simulation division in Orlando has been an incredible success and is already exceeding revenue projections. We have been very fortunate to have Mick’s experience and expertise on the Simulation side of the business, and we are now formalizing his role in the leadership of the entire company by appointing him to the Board. We are thankful for his guidance and insights as we continue to grow.” Tai Duong, President, RSi Visuals